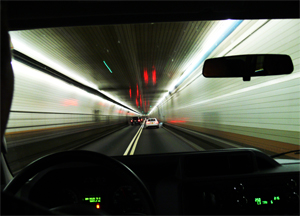 Few things in life are as exciting as a ten hour ride through truck stops and toll booths.  While public restrooms are a never ending delight, long trips require a good selection of music to keep everyone from chewing each other's socks out of boredom. Fortunately the van we rented for our first shows had a cd player, so we were able to rock out without having to hide our socks from the horrors of mindless oral fixations.  If you think a dog licking its paw out of boredom all night is annoying, try prying a guitarist off of your foot who is in a Chuck Taylor flavored, sock-chewing induced coma!  Do you have any idea how awkward it can be when they snap out of it?  And please, what's worse than socks soaked in saliva?

Here are the cd's that kept everyone's socks dry this past weekend.  I always play it safe when I'm selecting music for social situations, especially if I don't know everyone's tastes. We kept it old school, and it worked out well for us.


There were plenty of other cd's that we never got around to, but these created the soundtrack to our first band outing.  I'll post more about the shows a little later.  I've been sleeping and working ever since we got back and hopefully I'll have a chance to catch a breather this weekend.  We had a great time, and it was incredibly encouraging and rewarding!  We are completely psyched about what is going on right now, and at the chance to bring The 'Cloth to as many people as possible!